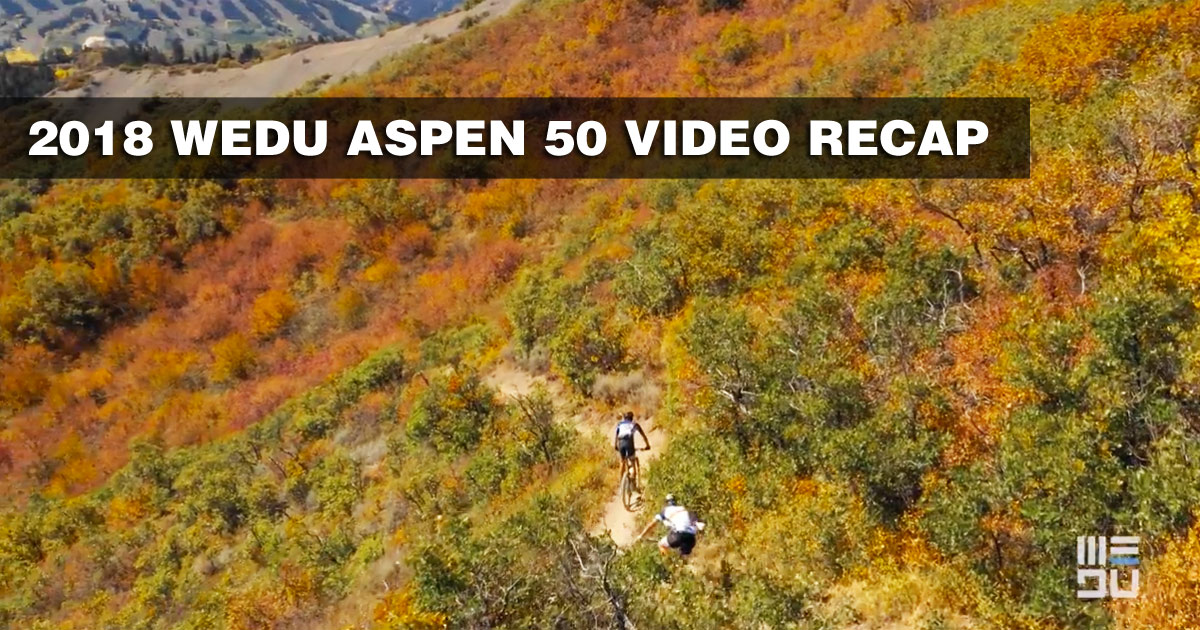 Have you wondered what it’s like to race the Aspen Fifty? Check out this video to see what it’s all about.

New this year was a shorter course approximately 50 kilometers long. Will Foley won the Aspen 50K in 2 hours and 38 seconds. Luke Tuddenham was second in 2:03:43 and Jonathan Hershberger rounded out the podium in third at 2:14:32.

Proceeds from the race benefited the Roaring Fork Mountain Bike Association and their mission to create and sustain the best mountain bike trail system on the planet.