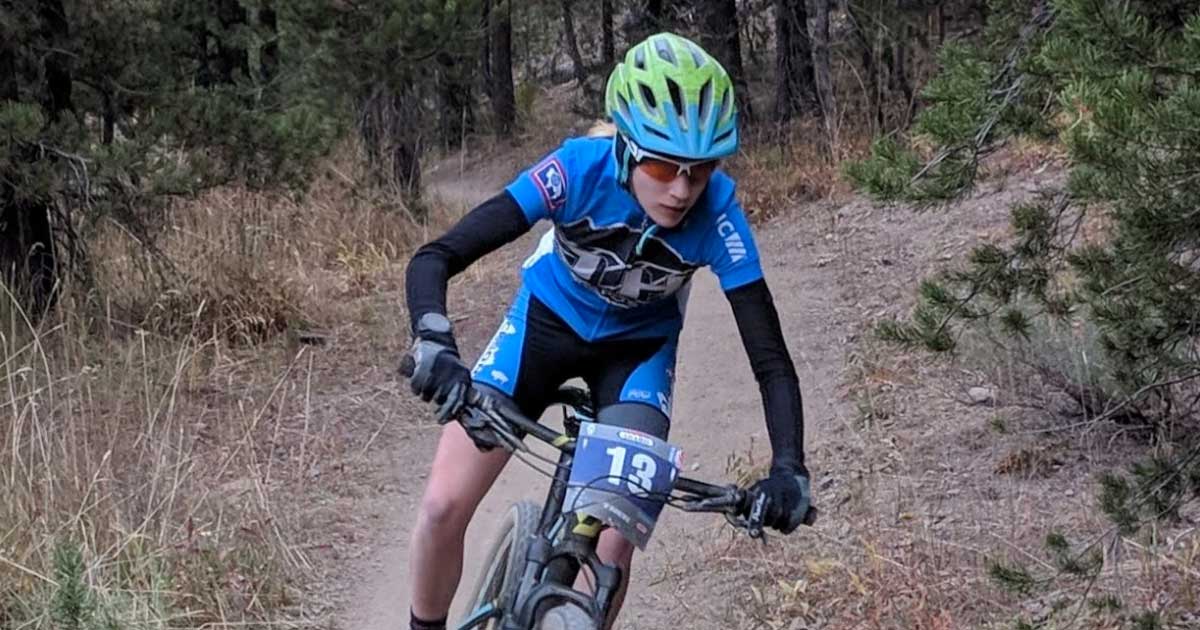 Two years ago, Nola and Brent Peacock of Jackson, Wyo., weren’t sure their daughter, Annika, then 13, was ready to take on the Cache Creek Mountain Bike Race.
“It’s really hard, it’s not a kid’s race. It’s not that long, but there’s a lot of elevation gain,” said Mrs. Peacock, whose husband decided he’d ride behind his daughter in case she needed extra motivation. She didn’t. “She had her own grit and eye of the tiger inside her, and I had not seen that before that race,” Mrs. Peacock said.
Like many of today’s parents striving to raise strong daughters, the Peacocks had heard no shortage of advice on how to grow gritty girls: Take them to a march. Let them fail. Make bossy a virtue.

Read the full article by A.C. Shilton in the New York Times