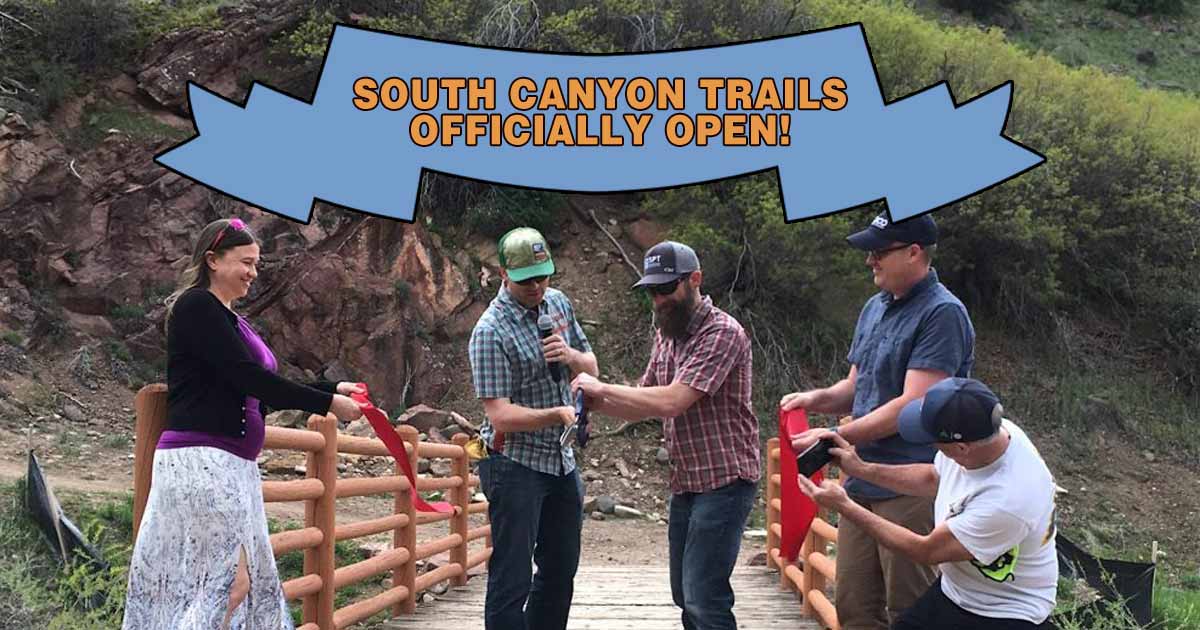 In 2015, RFMBA worked on a concept trails plan for areas surrounding the city. The plan studied how to evolve current trails, but also identified land for potential new trail systems.

Shortly after its completion, the city and Garfield County helped with getting the wheels rolling even more so by contributing funds to RFMBA and its partners’ efforts.